alpha2alpha
Congratulations.
You're On Your Way To Success.
Gain Early Access To My Course
Enter Your Details Below
YES. GRANT ME EARLY ACCESS
Privacy Policy: We hate SPAM and promise to   keep your email address safe

alpha2alpha
Alpha 2 Alpha,
a diversified networking experience and giveback community
for empowered women
GET EARLY ACCESS
A Diverse Community
Members come from different cultural, professional, ethnic, and geographic backgrounds
APPLY FOR BETA
No B.S. Networking
Build connections without judgment, compromise, or the fear of “not fitting in.”
APPLY FOR BETA
A Focus on Giving Back
$20 of every membership goes back to our quarterly nonprofit partner  benefitting girls and women.
APPLY FOR BETA
About alpha2alpha 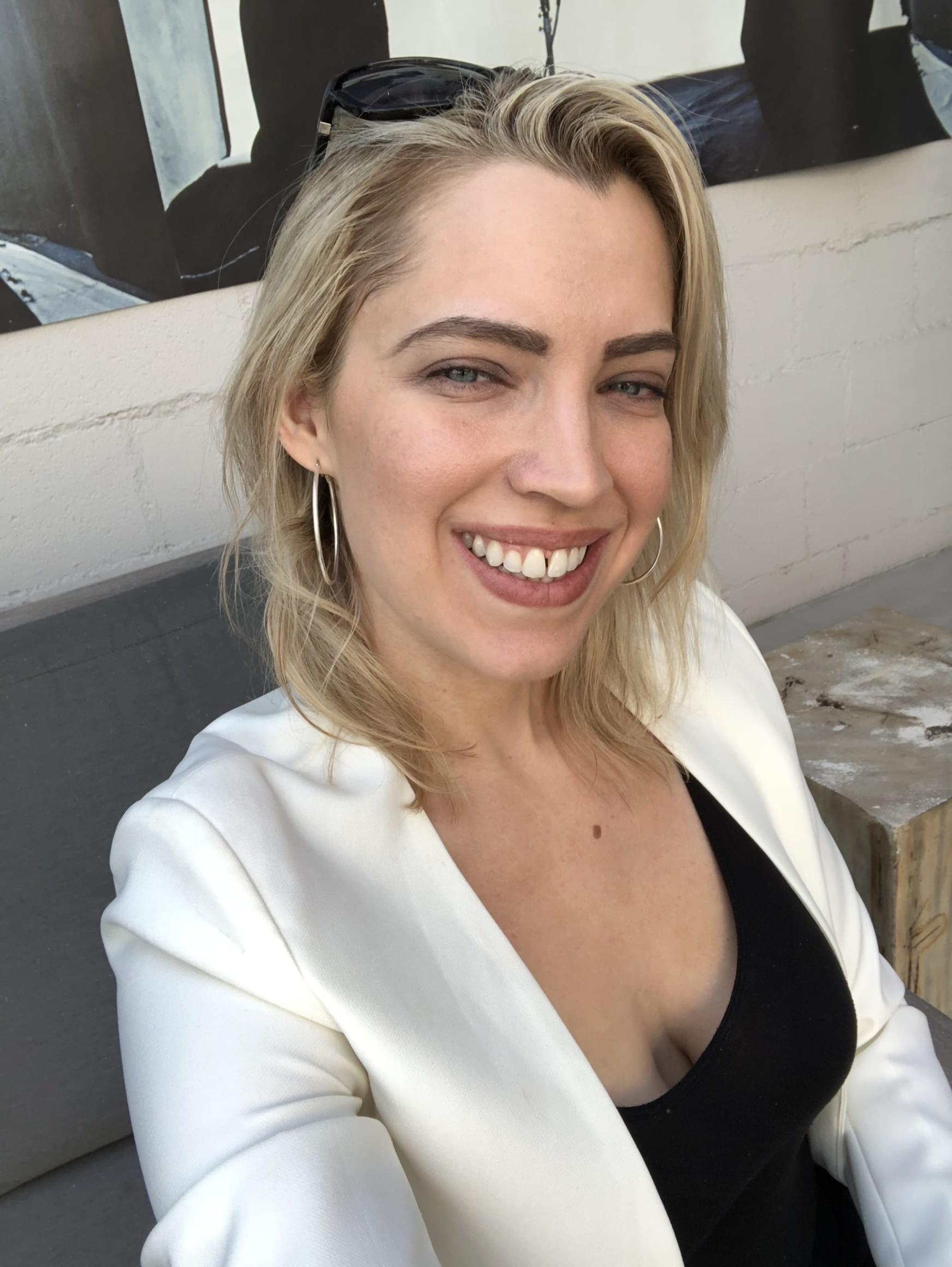 Alpha2alpha is a new type of membership community for women who want to do more than build their careers and gain the right connections. The women who join alpha2alpha want to make a difference in the world in a tangible way. It’s one thing to talk about empowerment it’s another thing to actively participate in it. $20.00 of every membership will go to a new women-focused nonprofit every quarter, and members will have the ability to actively track the impact of their contributions.
All the while, members will gain access to a variety of women to build new opportunities with, gain necessary advice and feedback, and even mentor. Rather than rely on a fancy interface splashed with pink and flowers (our members are focused on generating results rather than fixating on the prettiest place to be seen) alpha2alpha members will network in a straightforward slack channel with specific categories.

Even better? alpha2alpha members are selected in such a way to ensure that they will gain the most benefit from each other. In other words-- you won’t *only* find solopreneurs just starting out, but solopreneurs, entrepreneurs, corporate professionals, and even people at a crossroads in their careers

Meet the Founder:
Nadya Rousseau is an entrepreneur, writer, and producer, living in Los Angeles, CA. She is the founder/CEO of purpose-forward global marketing agency, Alter New Media. Alter New Media offers influencer marketing, social media, and PR to companies who are as eager to achieve their business goals as they are to make a difference in the world. She has been featured in Forbes, American Express Open Forum, Elite Daily, and Voyage LA.
alpha2alpha originally began as a Meetup group, and quickly grew to 400 + members. Nadya desired to create a networking experience that was non-judgmental, straightforward, and impactful. The most successful Alpha2Alpha event to date was a collaboration with Rebecca Minkoff on Melrose in West Hollywood, wherein a percentage of sales went to benefit Women Like Us Foundation, a global organization fighting sex trafficking.
Build your own Clickfunnel. An expensive designer is no longer needed to create an amazing funnel.

Out of the Box Ready